OUR THEME & CHARACTER-BUILDING PROGRAM – The O.C.U.

A Camp Ockanickon experience is themed within The Ockanickon Character Universe (O.C.U.) – a gamified experience which centers around the core question: Who are you playing as? The hero, the villain, or the villager? We use this theme to have fun, be silly, create magic, and build character.

Within this program, campers learn to demonstrate the character qualities of Ascender, Elder, Spirit, Stargazer, Storm, Monk, and Blue Feather.

These qualities are described below. Each is inspired by a different “legend” of camp. If you’re interested in finding out more about The O.C.U. check out The Pathfinder’s Guide to The Ockanickon Character Universe.

INSPIRED BY: Frank DeMartini, former Ockanickon camper, who helped save dozens of people during the September 11, 2001 attacks. He was seen going back up the tower to save others before it collapsed.

Ascender Potential is about acting when action is necessary.

INSPIRED BY: Chief Ockanickon, 17th Century leader of the Lenni-Lenape and namesake of our camp. On his deathbed, he famously said, “Be plain and fair to all as I have been.”

Elder Potential is about valuing each and respecting all.

INSPIRED BY: The unique spirit and feel of summer camp, especially derived from the phrases, “Spirit of Matollionequay,” and “Spirit of Ockanickon.” Camp is all about joy and togetherness.

Spirit Potential is about seizing joy together.

INSPIRED BY: The achievements and accomplishments of Ockanickon and Matollionequay alumni over the last 113 years. From spending summers looking up at the stars to becoming scientists, educators, governors and generals, they’ve gone on to do tremendous things with their lives.

Stargazer Potential is about being courageously curious.

INSPIRED BY: The 2004 storm that destroyed our dams and washed away our camp lakes for the next couple summers. The New York Times called it a “1000-year storm.”

Storm Potential is about striving again in the face of failure.

AIM FOR THE TRUTH

INSPIRED BY: Thich Nhat Hanh, Vietnamese Buddhist monk and esteemed guest to camp the summer of 1962. He was nominated for the Nobel Peace Prize by Martin Luther King, Jr.

Monk Potential is about aiming to understand and searching for the truth.

BELIEVE IN YOUR BEST

INSPIRED BY: William Douglass, legendary Camp Director and creator of the Blue and Green Feather programs.

Blue Feather Potential is about believing in yourself and helping others do the same.

Part of embodying a heroic mindset means seeking adventure. For that reason, Camp Ocaknickon is full of it. Perhaps the most unique program we offer at Camp Ockanickon is The Elder Quest – an elaborate game in which teams of campers compete to earn the most EPIC ITEMS. Most items can be earned by winning fun camp challenges. Here are some examples of Epic Items and how they’re won:

THE GOLDEN TOILET BOWL – Cleanest cabins throughout the session!

THE OCKY BLOCK – Find the hidden block first by deciphering the daily clues!

THE TEAM CUP – Display the most team enthusiasm!

THE GOLDEN BOW – Shoot the most bullseyes in a day!

THE OPEN WORLD HELMET – Earn the most points in Open World Stargazing (an elaborate scavenger hunt)!

THE LURE OF THE LAKE – Catch the most fish in a session!

THE BLESSING OF HOM TANKS – Strongest performance (behavior) at fishing!

We also give out Epic Items to campers who expertly embody our heroic potentials:

THE SWORD OF ASCENDER – Awarded for heroically acting out Ascender Potential

THE ELDER TORCH – Awarded for heroically acting out Elder Potential

THE SPIRIT ELIXIR – Awarded for heroically acting out Spirit Potential

THE STARGAZER SCOPE – Awarded for heroically acting out Stargazer Potential

THE STORM ARMOR – Awarded for heroically acting out Storm Potential

THE MONK ROBES – Awarded for heroically acting out Monk Potential

Our determination and goal-setting program called Emblems has a history which dates back to the 1920’s and has been revived in recent years. Each camper gets an Emblem Block on their first day of camp as well as a guide which lists specific milestones and achievements – “Emblems.” Emblems are divided into Six Skill Guilds which include all of our different camp activities. The Six Skill Guilds are:

* The tiered pricing system is an “honor system” designed to make camp more affordable and accessible. Levels B & C are below the true cost of camp, so we ask that all parents who can afford to pay Level A please do so. All chosen levels are confidential and all children receive the same great camp experience regardless of level.

At the end of the summer, Ocky campers know that they have been part of something meaningful, something bigger than themselves.

Check out our sister camp, Matollionequay for girls

Interested in our day camp for boys and girls? Find more info here 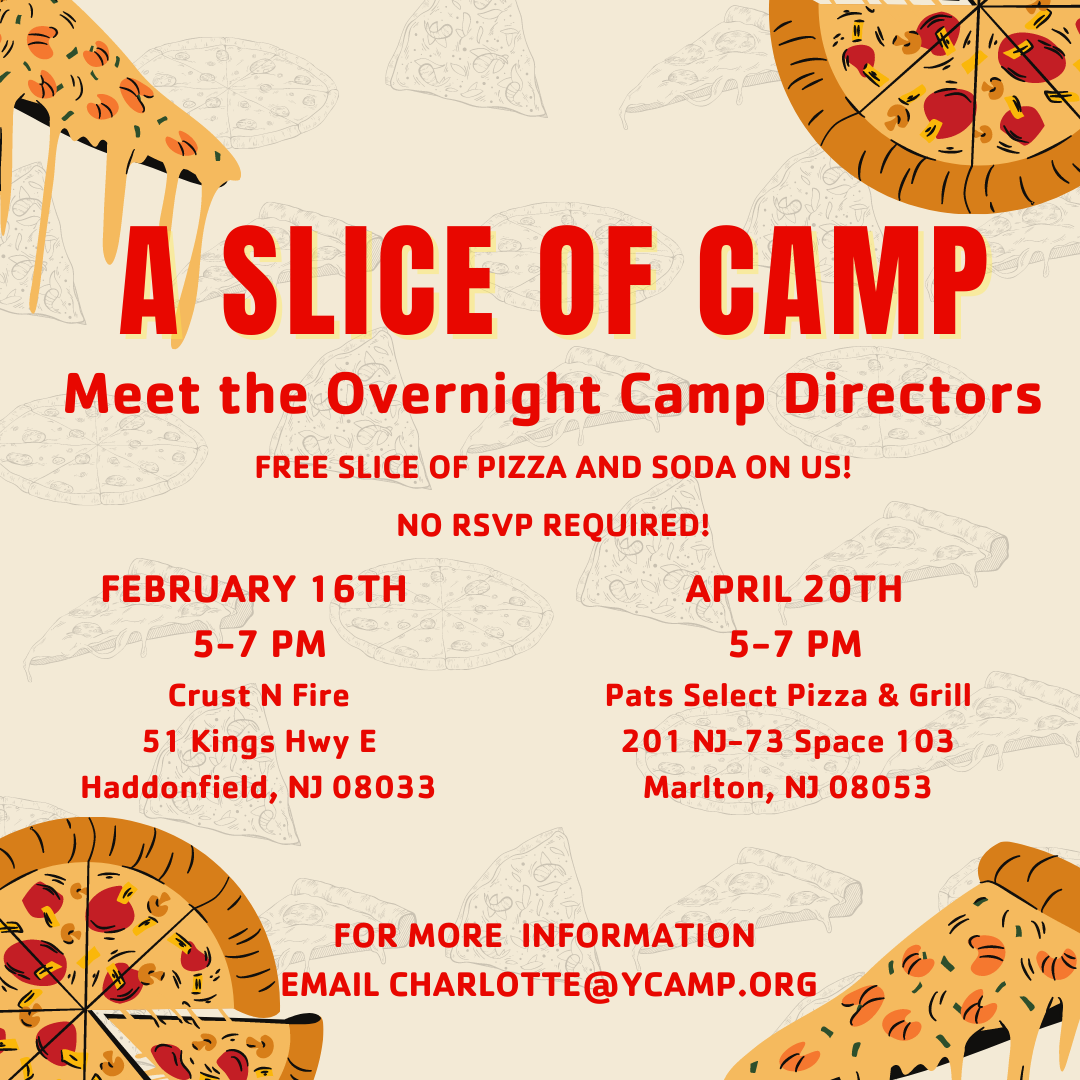 Now More Than Ever Kids Need To Get Outside