Our trips are for campers …. and, in some ways, for parents and guardians, too!

Our trips are for campers …. and, in some ways, for parents and guardians, too!

So many times when a camper gets dropped off for a trip into the wilderness and we ask that they leave their phones behind, it’s the parents who have more of a problem with it than the child.  We had a participant this summer whose mother called approximately every 3 hours the first two days to stay updated on all the happenings with her son.  Then we told her he would not be available to talk for 4 days straight when he was out on trail.  That even we, at basecamp, wouldn’t necessarily know his exact whereabouts or state of mind or state of being.  That “no news is good news”.  She accepted this without a fight.  She simply needed to know what the boundaries were.

Meanwhile, on trail, her son was questioning himself- he had never slept away from home before, much less in a tent, away from any source of electricity.  He started telling his instructor that he needed to go home.  That he wasn’t able to continue on.  That his mother would be worried about him.  That he was scared.  We talked him down from this and with his instructor’s help, he was able to continue on, to hike those last miles, to fully participate in helping to carry not only his own, but part of his group’s weight.  He came back to base camp smiling and exclaiming, “Carol, I did it!!! I really did it!!! I’m so proud of myself! I never thought I could.”  Those words, to anyone in this line of work, are really why we do what we do.  He knew that if he could do this, he could do anything. 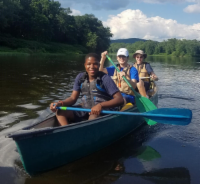 Oh yes, and his mom?  Well, I called her the day before pickup to “make sure she was still coming” (at her son’s request), and she responded in a very relaxed manner that yes, she had plans in place to be there at the right time.  I told her that her son was doing great and that he had accomplished amazing things out there on trail.  My hunch is that she had mentally hiked the equivalent amount of miles while he was gone. They had both traveled a journey, and both were better for it. 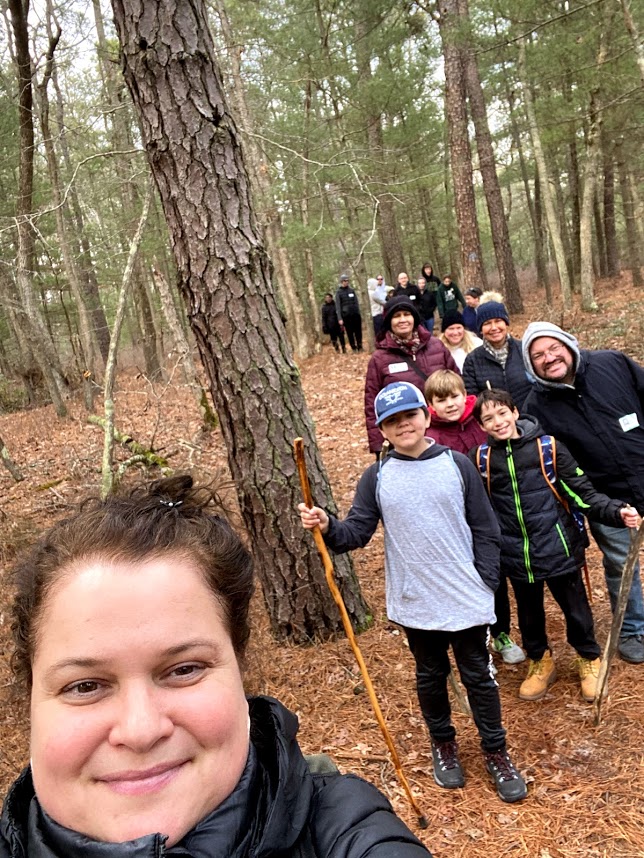