The impact that campers have on our staff is worth mentioning

The impact that campers have on our staff is worth mentioning

By Suzette Belz, VP of Development and Major Gifts

It’s not every day you hear about the impact that campers have on our staff but the other day, I had the opportunity to hear it from one of our international staff members. Sam Garlick, originally from England, spent his second summer at Ocky this year as a senior counselor. Sam shared a story about a 14-year-old camper who came to Ockanickon on a scholarship this year. Sam said he only knew Andrew was a scholarship recipient because he was vocal about it. Here at YMCA of the Pines, we take pride in not exposing those who come here on a scholarship, as we treat everyone the same regardless of their ability to pay.

Sam described Andrew as the most positive kid he ever met. Andrew came from a tough background but here at camp he was the happiest camper and loved every single thing that Ocky had to offer, every minute of the day. His positive attitude and energy were contagious.

Andrew said many times that he wants to be a counselor one day and be like Sam. Sam believes this camper is the reason why he earned a Purple Feather this year. This camper definitely made him a better counselor and impacted him in a huge way. He also impacted his cabin-mates. “Sam said he would love it if Andrew was able to come back to camp next year.” He thinks Ockanickon is for kids like him, and that’s why he loves the Purple Feather program – because funds are being raised to bring kids like Andrew to summer camp.

The Purple Feather program was created as a result of parents asking how they could thank or recognize their child’s camp counselor. as well as the increasing need to provide scholarships and financial assistance to children in need.

The Purple Feather program gives parents and children an opportunity to recognize a counselor/staff member during check-out either at Ockanickon or Matollionequay by making a contribution to the Scholarship Fund in their honor. 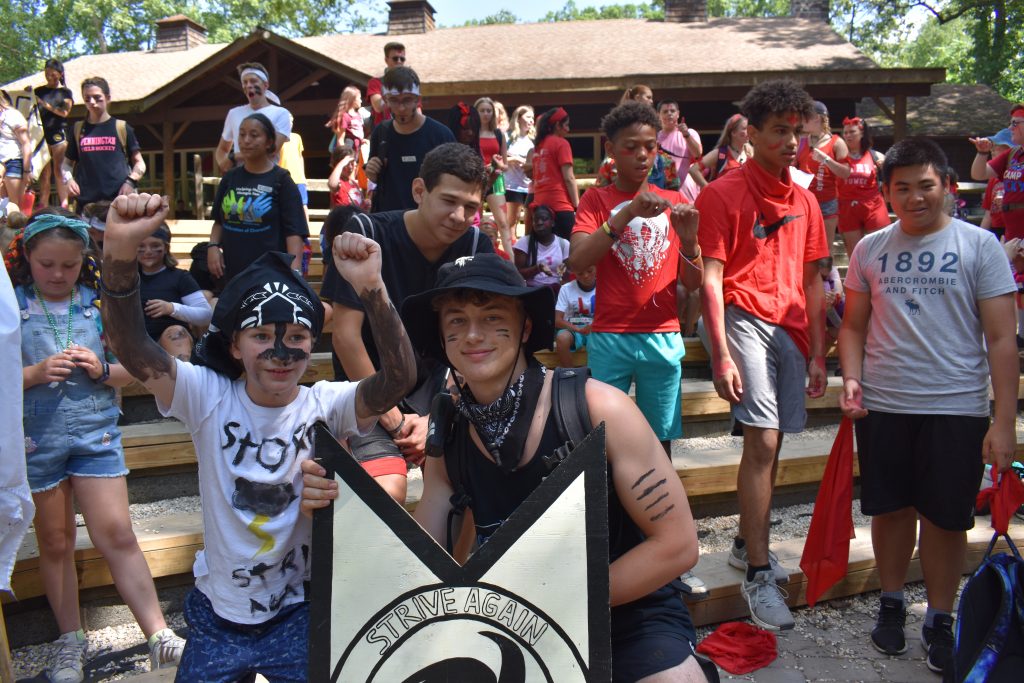 Sam with a camper (not Andrew) 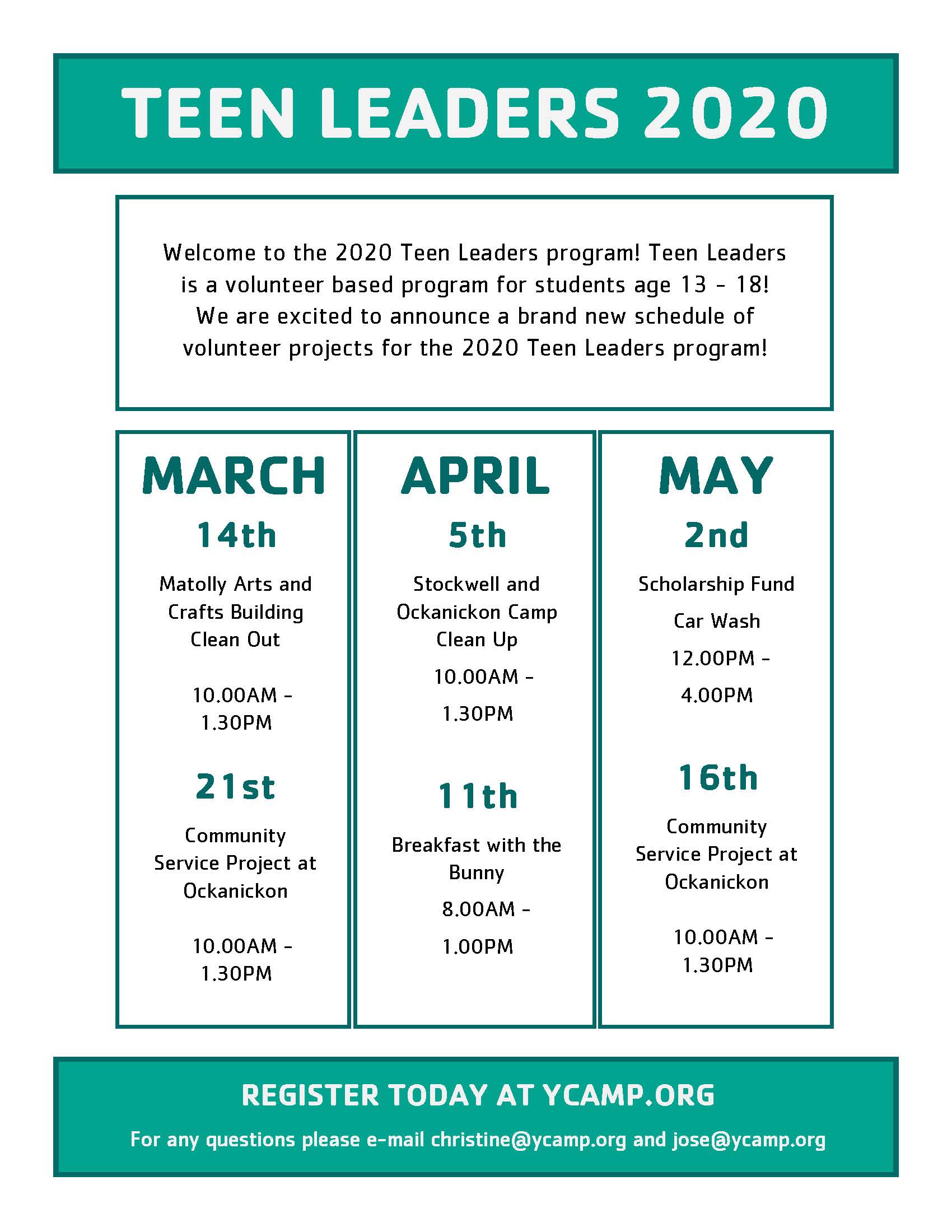