By Suzette Belz, VP of Development and Major Gifts

Marchánt Davis, an actor and producer, came back to Camp Ockanickon after 15 years to fulfill one of his childhood dreams: to become a camp counselor. Marchant spent 8 years at Ocky as a child. He came to camp as a young man from Philadelphia; he left the city to be at a place where he could be a kid. At camp, he could swim, fish or experience the things he couldn’t do in the city. As a camper, he looked up to then camp assistant director Brent Birchler because he felt that every time Brent spoke to a camper, he gave that camper a gift, something he didn’t have before. He wanted to be a counselor just like his brother Mark because he gave him a glimpse into what it meant to be a counselor. “I saw how hard counselors worked back then, including my brother.” He recalls his days as a camper and he remembers kids being kids at camp. He got to put everything aside for two weeks and focus on things like swimming, fishing, etc. It all translated as he got older to do things he had never done before.

His last year at camp was in 2004. He didn’t return the following year because he wanted to pursue his other childhood dream, to become an actor. He knew that he wanted to make a living from acting so he pursued it. “If it wasn’t for camp, I wouldn’t be as courageous and daring to try new things.”

He learned to ride a horse here at camp and that translated to other opportunities for him over the years. He got different jobs, in addition to acting.

He is best known for his role in The “Day Shall Come” and “Ain’t No Mo,” and soon will be heading to Broadway to play a role in “The Great Society,” which opens on October 1.

Marchánt knew deep inside that he wanted to be a counselor; he loved this place so much that he wanted to come back. He had some time off between projects so he decided that it was now or never that he pursue his other childhood dream. This summer, he was hired to be Ocky’s LIT Director.

As a counselor, he sees that “camp is the same camp” he got to experience when he was younger. “Kids still come here to be kids, to experience things they haven’t experienced before. Camp is camp, it has the same essence now that it had 15 years ago, Ockanickon is still Ockanickon but much better! Camp hasn’t changed, society has.” He believes that if he runs into people who came to camp and he starts singing a song to our hero Ockanickon, faithful they will be, they will know what Camp Ockanickon is all about, then and now.

It is a beautiful thing to be part of something that will grow over time but you know there will be things that never change. Kids get to do more these days. They are getting a wider experience than what I got to experience. The camp experience has always been geared toward camp’s core values, back then there were four core values but now there are six, that’s part of growing. “Camp has held true to what it stood by and believed in.” No matter who is at the head or the tail, it is still camp but so much better!

Being a counselor now is a lot of work and makes him realize how undervalued counselors were when he was a camper. He knows that working at camp might not be as glamorous but is definitely a spiritual experience. He is thankful for the opportunity to be around kids from different walks of life and being able to share his gifts.

He recalls having a conversation with an 8-year-old camper during Drama Club, which he runs. This child was so happy to be at camp. Marchánt asked him if he was coming back next year but this child got sad and told him he wasn’t able to come back again because he was given a scholarship this year and he didn’t know if he would get another one next year. This response broke Marchant’s heart. He couldn’t bear knowing that he might not be able to return. He wants children like him to be able to return so he decided to raise funds in support of the Scholarship Fund. He also wanted to set an example among young counselors that it is possible to both contribute and raise funds to give children an opportunity to experience camp. 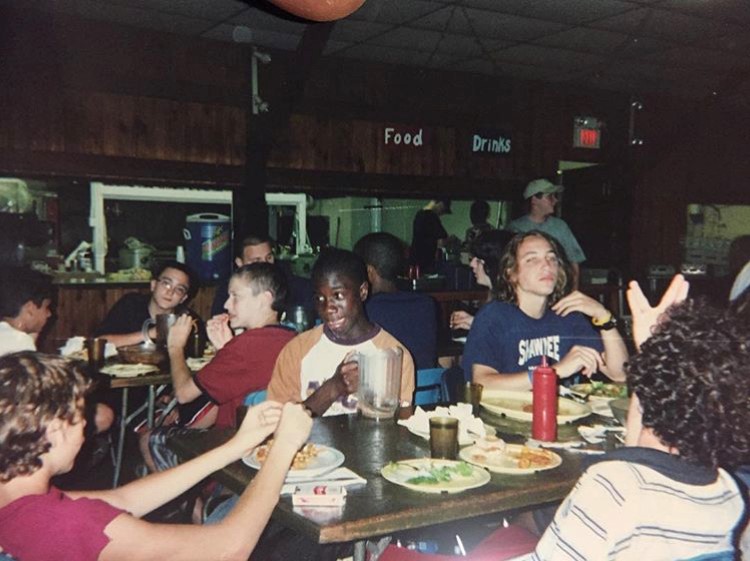 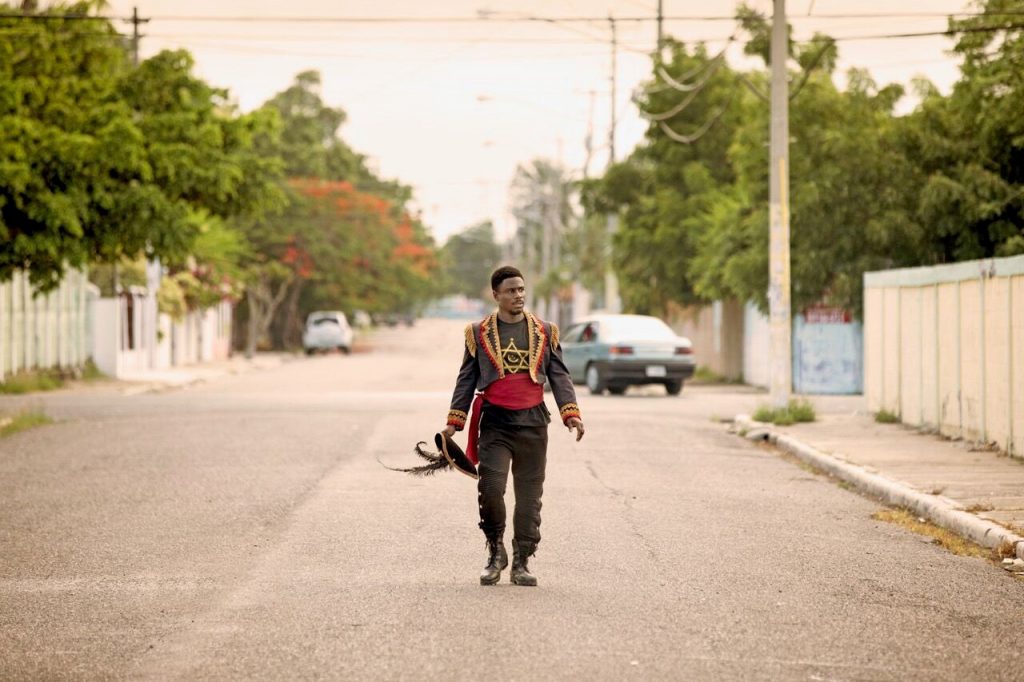