Watching campers grow from session to session, from year to year

Watching campers grow from session to session, from year to year

As a teacher, I refer to students as “my kids” because I care about them, and their growth over the year. The same holds true for camp. These are my kids, too. Recently, I was sitting with a camper who came to Lake Stockwell for the first time last year. He is a young man who struggled with many things that most of us take for granted. He struggled with reading, caring for himself, and socializing. I’ve spent some time with him over the past couple of weeks. He asked me what was written on my name tag, and of course, as a teacher I had to have him sound it out before I told him. He worked it out.

The other day I had the pleasure to sit with him while he was making a castinet for music class. While he was decorating it, I asked him if he was going to write his name on it. He found a spot and was able to write his name. A smile spread across his face when he showed me his name; the sense of pride that he felt was very evident.

I see different kinds of growth in the children who come through camp each summer. I see it as campers improve their swimming abilities 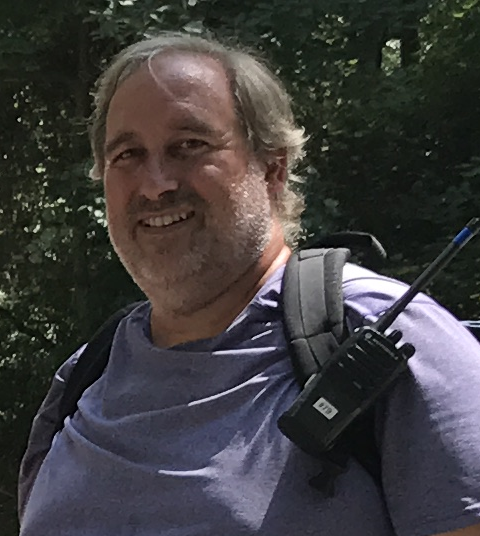 from summer to summer. I see it as the stay alive in Gaga more and more each week. I see it in the ways in which older campers participate with the younger campers in our Big/Little activity. I see it all over camp. Over the years, I’ve seen a lot of children grow into responsible young men and women who see success in their lives because of the experiences that they have had at camp.