In 1990, Lake Stockwell Day Camp opened for the first time ever and now in 2015, it celebrates its 25th anniversary! Since its opening, the camp has continued to grow and over the past few summers, camper and counselor numbers have skyrocketed. Back in 2011, MaryAnn Birchler and Lynn Passarella joined as camp director and assistant camp director and over the years, Stockwell’s size has nearly doubled! In 2011, there were only about 60 staff members and 250 campers. In 2014, Melissa DiMona joined as assistant camp director and we had about 110 staff members and nearly 500 campers! Since [...]

“The Counselor In Training program strives to impress upon participants skills that relate directly to working as a camp counselor, as well as skills that can be used in everyday life. This is accomplished in a fun and supportive environment that encourages growth as individuals and as a team” – CITs […]

Hi. My name is Darleen Blesi and I have the pleasure of serving as the Director of Development at YMCA Camp Ockanickon, Inc. I found camp when I responded to a help wanted ad in The Central Record in 2008. I was eventually hired in 2009. I have truly fallen in love with camp. My favorite moment at camp occurred at the 2014 Wine, Beer and Whiskey Tasting. A camper parent spoke to the guests about the impact that camp had on his son. The parent also shared with the audience how vital the scholarship money had been in bringing [...]

Storm of the Summer

Last Tuesday, the 23rd of June, a large storm hit New Jersey and Pennsylvania wherein thousands lost power. YMCA Camp Ockanickon, Inc. was no exception and like most of Medford, also lost power. As the storm hit, all of the overnight campers were moved into their respective dining halls. Once the backup generators started kicking in, plans were made for the evening’s activities. In both dining halls, a dance party was held, after which the campers watched a movie for the night! As these activities went on, counselors gradually made their way to cabins in order to carry back mattresses for the [...] 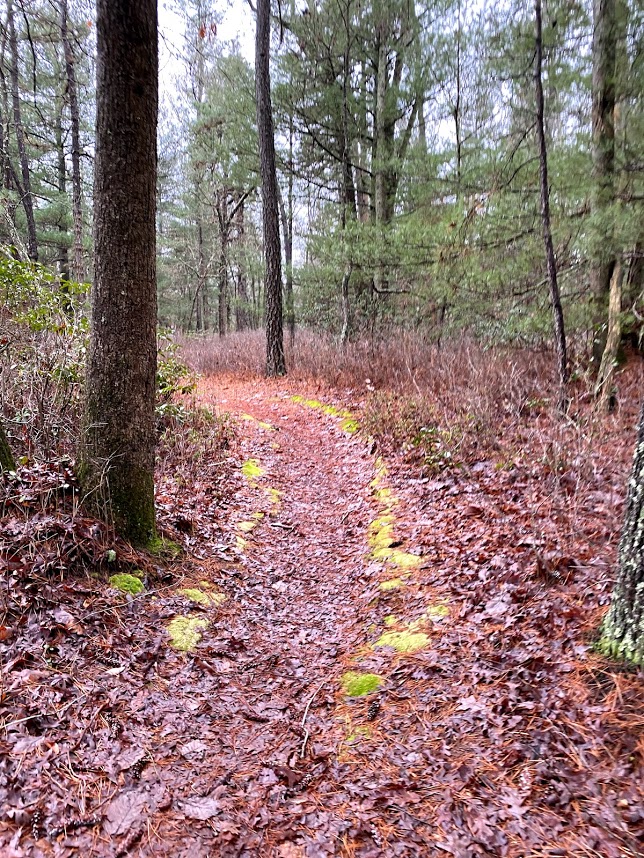