This author has not yet filled in any details.
So far Joe has created 105 blog entries.

I love when Camp is in the news! http://site.suburbanfamilymag.com/articles/?articleid=942

Be sure to register for our annual Fall Mother Child Weekend at Camp Matollionequay! Activities like swimming, boating, ceramics and of course plenty of mother child time! https://ycamp.org/documents/2013FallMotherChildWeekend.pdf

Got nothing to do the weekend of September 27th? Then be sure to sign-up for our Fall Father Child Weekend at Camp Ockanickon! Lot's of fun planned with activities like boating, archery, fishing and of course plenty of Ga-Ga! https://ycamp.org/documents/2013FallFatherChildWeekend.pdf

Looking for an excuse to come back out to Camp this year? Check out some of the new and exciting programs being offered at YMCA Camp Ockanickon this fall! https://ycamp.org/documents/2013FallWinterCalendarComplete.pdf

I heard about this story this afternoon while visiting Frost Valley YMCA this afternoon. I was able to find the actual article and it's pretty amazing: http://www.dailymail.co.uk/news/article-2396039/Pilots-turn-plane-pick-11-year-old-girl-cancer-New-York-summer-camp-lost-passport.html

So, in 2010 the YMCA officially became known as just The Y. In 1844, industrialized London was a place of great turmoil and despair. For the young men who migrated to the city from rural areas to find jobs, London offered a bleak landscape of tenement housing and dangerous influences. Twenty-two-year-old George Williams, a farmer-turned-department store worker, was troubled by what he saw. He joined 11 friends to organize the first Young Men’s Christian Association (YMCA), a refuge of Bible study and prayer for young men seeking escape from the hazards of life on the streets. Although an association of [...]

I came across this awesome letter the other day from a father to his daughter. Helps put in perspective why camp is pretty amazing. http://www.huffingtonpost.com/scott-shamberg/open-letter-to-my-daughte_b_3600125.html

I started to go to camp when I was 5 years old at the rec center in town. I really do not remember those summers but I do remember being homesick for some of the other years I went to camp. As I have gotten older, I have been able to understand why kids (and even sometimes adults) become homesick. I was recently reading an article centered around homesickness and it listed out some great tips for parents to help their children and there children's counselors combat homesickness. Before Camp Begins: •Avoid committing to a "Pick Up Deal." We find [...]

So I was browsing the amazing internet last night and came across this interesting article...debate....about the importance or non-importance of sending kids to Camp. http://www.nytimes.com/roomfordebate/2013/07/14/should-kids-go-to-sleepaway-camp

It's sometimes hard to stop and smell the roses when Camp is in full swing. I find myself thinking about the days when I was living in New York working at Frost Valley as a 17 year old counselor. Over the past couple of summers I have slowly moved farther and farther away from getting to regularly hang-out with campers. My days are filled with coding receipts, marketing, reviewing surveys and talking with parents....very glorious I know. Last year I started to take pictures because we purchased a new fancy camera and I was extremely excited because I know had [...] 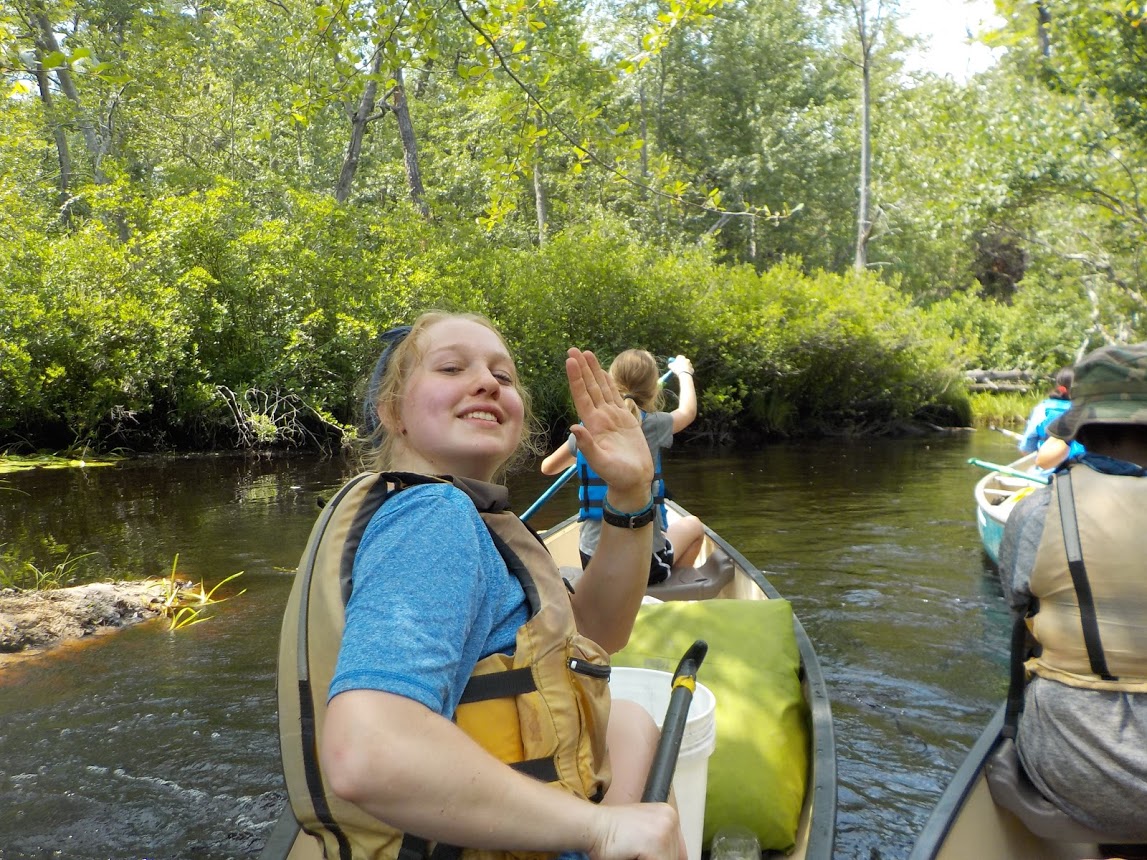